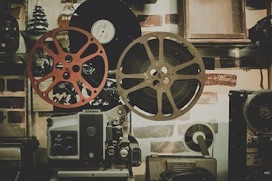 Director Samuel Maoz conjures up an intelligent dark comedy about the absurdities of war and the impact it has on the people involved.

A desolate military checkpoint is guarded by 4 young soldiers, crushingly bored, whiling away time between cars arriving for inspection and the occasional lone camel walking by. Meanwhile at home, the parents of one of the boys are devastated by the news of his supposed death, though the circumstances surrounding this take several unexpected twists…

A huge and celebrated hit on the indy film circuit that asks us to look more deeply into the complexities of conflict.